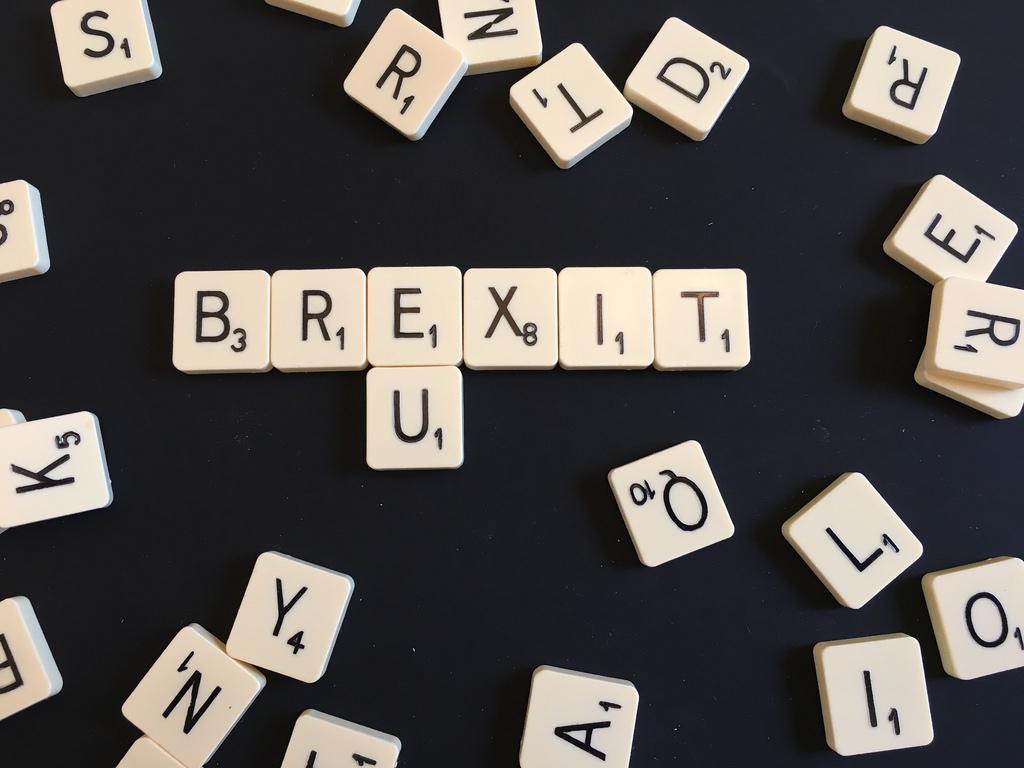 For understandable reasons, Brexit has created quite a clamour. I find it somewhat amusing how the Finnish Foreign Minister Timo Soini rushed the government’s report on foreign and security policy a week before Britain votes on EU membership. After all, a Brexit would cause a major upheaval in the European foreign and security policy environment. US elections may also have a major effect on Europe; Donald Trump’s foreign policy is unpredictable, to say the least.

After attending the talks at Kultaranta, an annual foreign policy and defence summit hosted by the Finnish President Sauli Niinistö, I noted that the level of the discussions this year was far superior to the previous Kultaranta discussions, at least the ones I have participated in. The participation of a large number of Swedish guests, and particularly Swedish Prime Minister Stefan Löfven’s visit and speech, offered much-needed substance to the discussion, principally on Finnish and Swedish defence cooperation and the differences in the foreign policies of the countries.

Listening to the Brexit-discussions in Kultaranta, I realized what a huge loss of prestige a possible Brexit is for European right-wing liberalism.The EU, which, for many, has symbolized the success of an open and constantly integrating market, is now falling apart due to its own internal pressures. A large portion of the Union’s citizenry is unhappy with the Union, and it seems these same right-wing liberals are having major difficulties in understanding what causes this unhappiness. One MP from the center-right National Coalition Party described the referendum as a “horrible mistake” and, during a panel discussion, Brexit supporters were referred to mostly as “nationalists”.

Analysis of Brexit focused mostly on institutions and decision-making structures. The participants offered a view that pits a progressive, internationalist EU against insular nationalism. Herein lies the major flaw in thinking.

At the moment, the EU is suffering from a massive crisis of legitimacy. As I see it, this is essentially caused by policy. The social cost of the Eurozone crisis has been incredibly high. In Northern Europe, people have endured the injustice of having been forced to participate in saving the banks. In the South, vicious cuts to wages, pensions, social security and services were forced on people from above. This has caused wounds that will take a long time to heal. Unemployment in the countries hit by the crisis has skyrocketed to an unsustainable level. Even in the rest of Europe, the EU has not presented itself as an actor that could protect its citizen’s welfare in a globalized world. Member states compete among themselves to lower their tax rates and cut wages, and tax havens are still allowed to operate despite years of public deliberation on the matter.

Simply by bypassing the economic and social consequences of current policy in the Union, by disregarding the effect on widening economic disparity and ignoring the loss of hope for a better future and then reducing the choice in Brexit as being between “progressive internationalism” and “close-minded nationalism”, liberals have practically given the right-wing populists and nationalists an open field. They’ve been given the chance to channel the peoples’ legitimate grievances of policy into a demand for the return of a golden era and the nation state.

In my opinion, Brexit would be a very poor choice for Europe and for the European community. However, I hope the referendum will finally lead to new discussions on the change of course we need for the EU and the monetary union.

No matter what the level of decision-making is, be it international, EU or nation state, it will always possible to make policies that impoverish people and create inequality. In the end, this is above all a question of economic and social values.

Now is the time for the European decision-makers to clearly advance policies such as social justice, labor rights and a new model of democratic decision-making. The legitimacy of EU cannot be returned unless it can prove that it is able to intervene in the problems, such as tax havens, affecting its citizens’ well being.

Right-wing liberals can offer only a perpetual spiral of internal devaluation and increasingly stricter market discipline. For Europeans, this is truly a hopeless outlook.

Instead, we need to reform the monetary union to create flexible fiscal rules that enable an expansionary fiscal policy. The ECB’s mandate must be changed so that monetary policy by the central bank can be channeled to directly increase purchasing power and public investment. Through this, we can enable a new policy to increase jobs and improve the quality of life for the citizens of Europe. 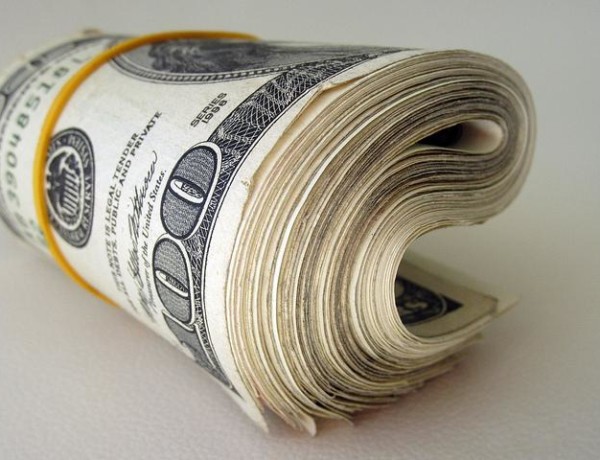 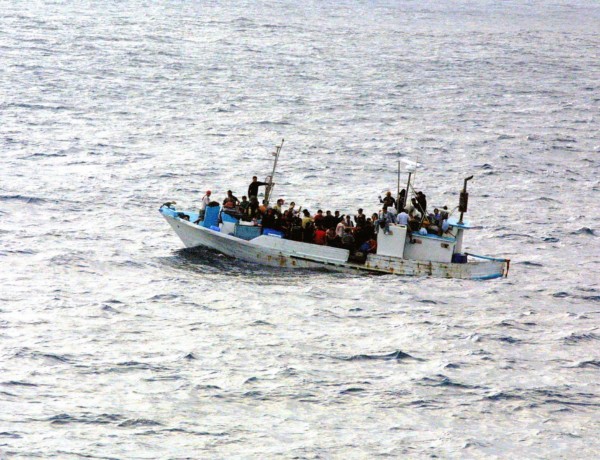 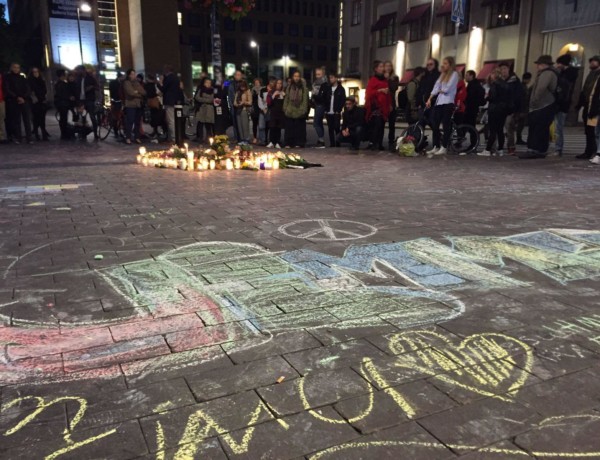